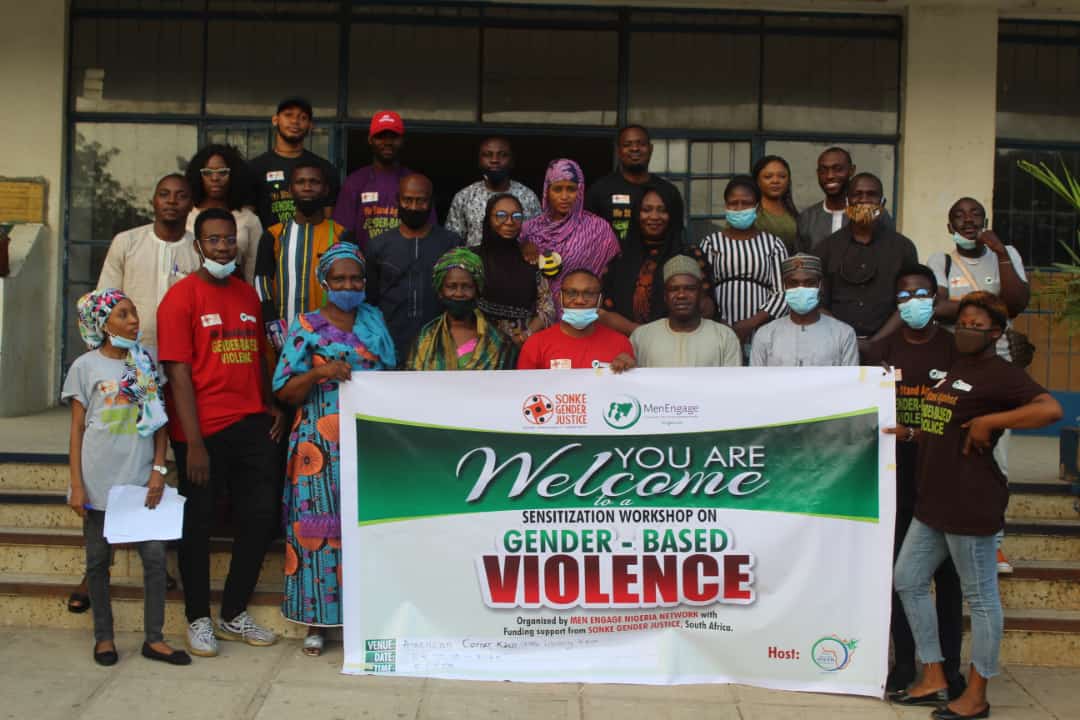 Worried by rising cases of Gender-Based violence, a Non-Governmental Organization, an Africa Focus For Youth Development, AFFYD has advocated for a change in approach from sensitizing the women to shifting of attention to now target their male counterparts in order to tackle the menace.

The group’s Executive Director, Ambassador Emmanuel Gabari made the call during a sensitization meeting on issues around gender-based violence, child marriage, Female genital mutilation and others it organized with support from Sonke Gender Justice and Men Engage Nigeria.

Gabari said attention has always been on the women leaving out the male who are mostly the perpetrators.

Also read: We made progress in promoting girl-child rights — Minister

He said his group has taken it sensitization to schools, Institutions, worship places among others to sensitize the men and boys to change their mindset and see the women as parts in progress

According to him, “We see that issue of gender-based violence is on the increase. And we feel everyone should be everyone’s keeper. It’s not enough to say that the government should do this or society do that. What affects one affects all. Because it might escalate from one to all.

“AFFYD is one Organization in Men Engage Nigeria, we work with men and boys. We realize that girls or women cannot rape themselves or violate themselves. We go to school, Institutions, worship places to talk to the boys. We teach them to respect humanity, see the girls as human beings, partners in progress and not someone you should rape. We train the girls to be good but we don’t train the boy.

“The focus has always been on the girls, and not even doing the perpetrators or root cause. So Men Engage Nigeria is changing the mindset. The mindset needs to change,” Gabari said.

Corroborating Gabari, a member of Adolescent Health and Information Project, AHIP, Kano, Usman Bello said the shift in approach would drastically reduce the violence against the women.

“If you look at the statistics, more women are been abused which points to the fact that men are the perpetrators of most of the violence. A ratio of 80 to 20 per cent.

“We have done a lot of work in sensitizing the women on how to prevent themselves from rape or abuse but we have not sensitize or put any work on the proper upbringing of the male children. We need to start focusing on the male children because they are the perpetrators in order to change their thinking from such kind of violent act and that will drastically reduce cases of female been abused,” Bello stated.