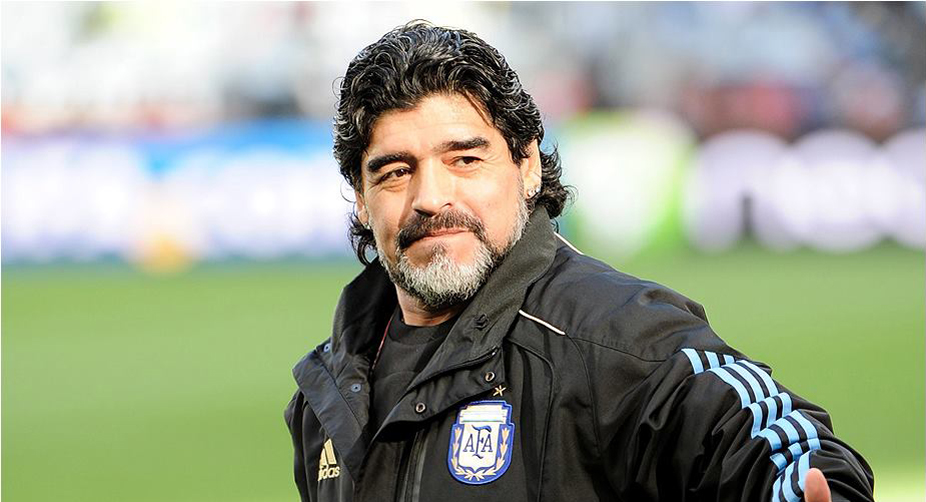 Argentina and Napoli great Diego Maradona is continuing to make an “incredible recovery” from brain surgery, according to his personal doctor Leopoldo Luque.

The 60-year-old underwent a “routine” operation for a subdural haematoma last Tuesday, a day after being admitted to hospital due to concerns over anaemia and dehydration.

Luque previously revealed Maradona will remain in hospital until yesterday and has now provided a further update on the legendary forward’s condition.”Diego is better, much better,” he said outside Olivos Clinic in Buenos Aires province, where Maradona is staying.

“Every day he is improving. His recovery is incredible. He’s very lucid.”

Maradona, who won the World Cup with Argentina in 1986 and guided Napoli to two Serie A titles, has been in charge of Gimnasia y Esgrima La Plata since 2019.

Why engagement with youths has to be transparent, honest – Osinbajo