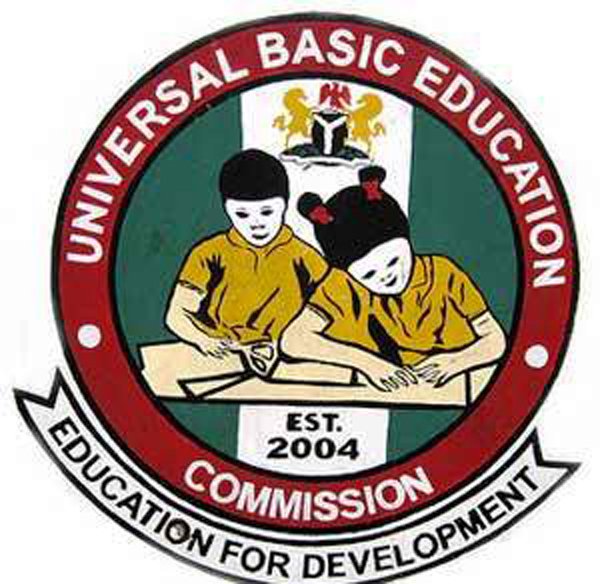 Besides, she said that the state primary school teachers were among the best treated teachers in the country.

Speaking at an interactive meeting via zoom with some journalists in Benin City yesterday she explained that in terms of remuneration, the take home pay of teachers was more than that of average civil servants in the state.

She said “How can the state spend one million naira to train one teacher and we have trained 11,400 of them? That will be running into billions of naira. Where is Edo state going to get such an amount from? We spend less than N10, 000 per day for one teacher for the duration of the training which is usually two weeks.

“Everything we are doing is on merit once you are qualified to be trained you are trained. Before it used to be who you know and in some cases would be beneficiaries were even made to pay part of the allowances they were to get before they can be made to participate in the training.

We have removed all manner of extortions, training is based on performance. It is your record that speaks for you and not who you know, no more long leg, no cronyism, no tribalism”

On the planned strike by primary school teachers in the state,  she said governor Godwin Obaseki’s administration was the  “most teacher-friendly government in the country.

“There is no basis for the strike, the governor has done much for teachers. The Edo State Government does not have any issue with anybody, the government has been very pro teachers”.
The SUBEB Chairman however stated that only three Local Government Councils in the state were owing primary school teachers allowances.

She disclosed that Edo was the only state that has trained such high number teachers in the country, even as she further disclosed that community-based teachers would be recruited and trained this year.

She said the planned recruitment of teachers which is on-going would be community based so that only those familiar with their environment would be employed.