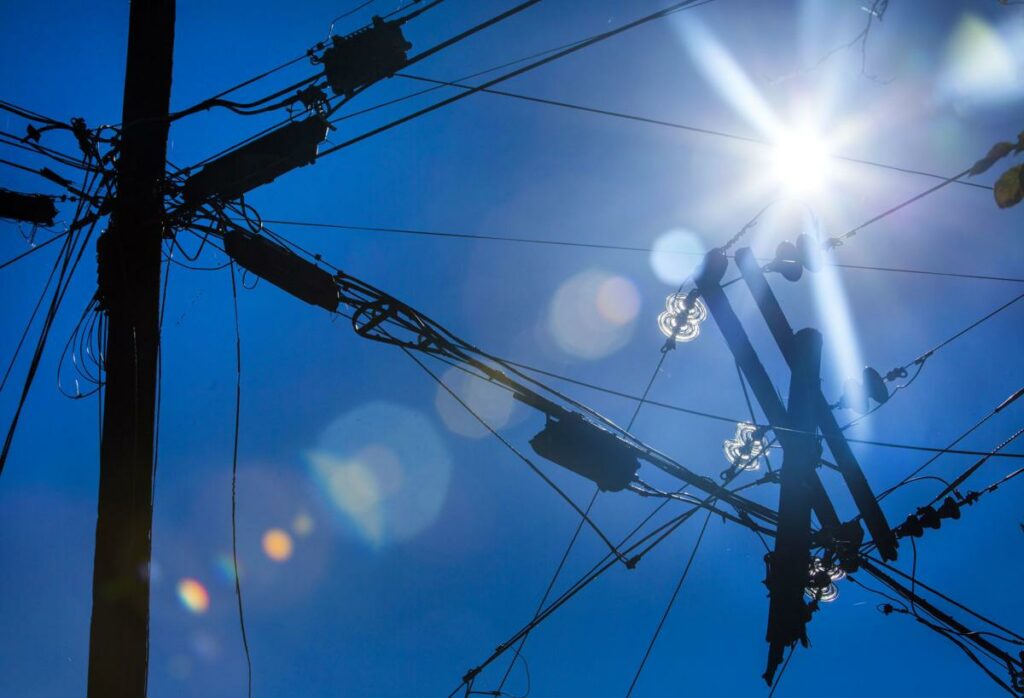 Four board members of Texas’ power grid operator announced their resignation Tuesday after millions of state residents were left without power during days of unprecedentedly frigid temperatures.

The board chair of the Electric Reliability Council of Texas (ERCOT), Sally Talberg, vice chairman Peter Cramton, finance and audit committee chair Terry Bulger and human resources and governance committee chief Raymond Hepper, all of whom live out of state, will resign effective Wednesday.

“We have noted recent concerns about out-of-state board leadership at ERCOT. To allow state leaders a free hand with future direction and to eliminate distractions, we are resigning from the board effective after our urgent board teleconference meeting adjourns on Wednesday, February 24, 2021,” they said in a letter to the board.

A notice from the Public Utility Commission of Texas said that Craig Ivey, who also lives out of state, had withdrawn his application to fill a vacant board seat.

ERCOT, which operates much of the state’s power grid, underestimated the surge in demand caused by the unusually cold weather and used planned outages to avert an uncontrolled blackout.

The state’s governor Greg Abbott issued a damning statement acknowledging the resignations and saying the group had “failed to do its job.”

“ERCOT leadership made assurances that Texas’ power infrastructure was prepared for the winter storm, but those assurances proved to be devastatingly false,” he said in a statement posted to Twitter.

“The lack of preparedness and transparency at ERCOT is unacceptable, and I welcome these resignations.”

Abbott has ordered an investigation into the grid operator, and the Federal Energy Regulatory Commission has also said it will probe the factors behind the power outages.

ERCOT reported Friday that utility operations had returned to normal, but tens of thousands were still without power into the weekend as crews struggled to repair downed lines.

President Joe Biden issued a major-disaster declaration on Saturday for much of Texas, providing badly needed financial and administrative aid, and he plans to visit the state on Friday.

BREAKING: PDP raises alarm over alleged harassment of its governors in Edo