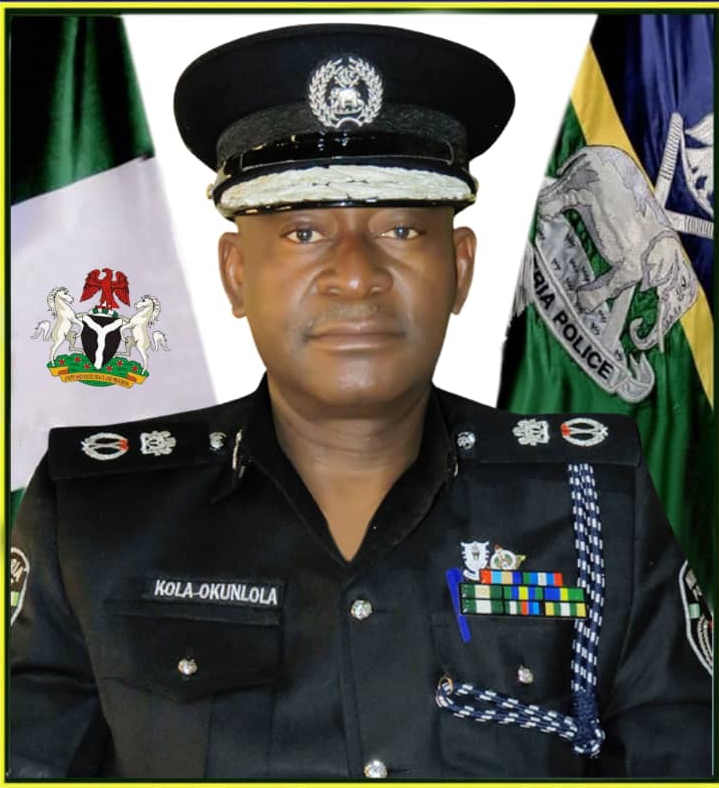 The new Commissioner of Police, posted to Sokoto State, Mr Kamaldeen Okunlola has resumed, becoming the 45th CP in the state.

This is contained in a statement issued by ASP Sanusi Abubakar, the command’s Public Relations Officer on Wednesday in Sokoto.

The new commissioner took over from Mr Ali Janga, following his promotion to the rank of Assistant Inspector- General of Police and redeployment as AIG in-charge of Zone 10, Sokoto.

“Okunlola is a thorough-bred professional, who distinguished himself in all the places he has served,’’ the statement read in part.

Accordingly, the CP solicited constant dissemination of credible information that will aid the command to serve better.

He also assured residents of the state of maximum protection of their lives and properties.