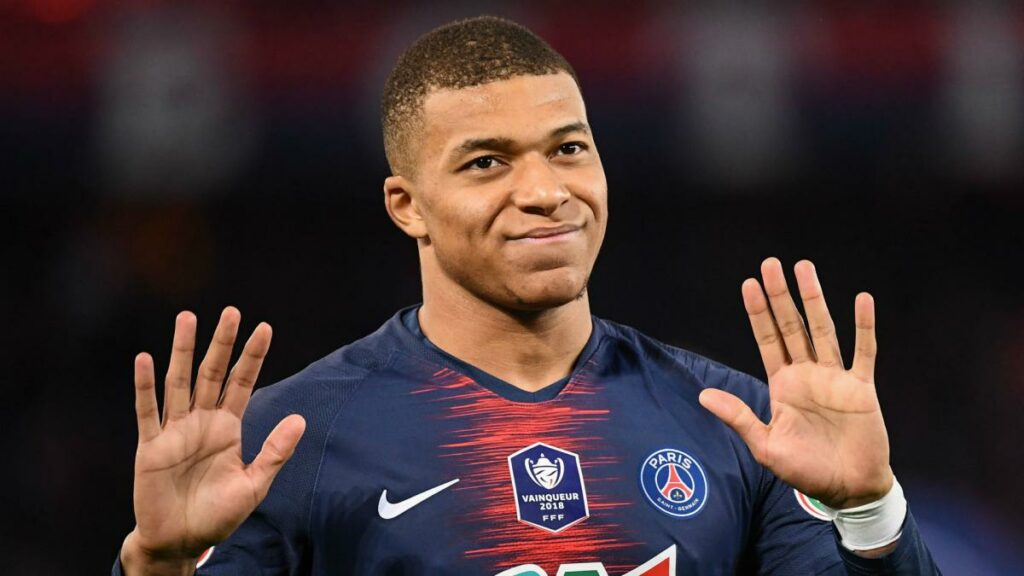 Kylian Mbappe will start on the bench for Paris Saint-Germain ahead of their Champions League semi-final second leg against Manchester City on Tuesday.

Mbappe has faced a race against time to be declared fit after picking up a calf injury. He played no part in his side’s 2-1 win over Lens at the weekend and was even filmed limping a few days before the game.

Despite this, Mbappe was still named in the PSG squad to face City. The club were understood to be making a late decision over their star man’s fitness and appears they have reached a verdict.

According to French journalist Julien Maynard, he will start on the bench in what is a major blow to Mauricio Pochettino’s side’s chances of making the final.

The Parisians already faced an uphill struggle after losing the first leg in Paris 2-1. They went ahead early on when Marquinhos nodded home from a corner and looked like adding to their lead for most of the first half. After the break though, City rallied. Two PSG mistakes gifted Kevin De Bruyne and Riyad Mahrez goals, while Idrissa Gueye was dismissed for a poor tackle with 13 minutes left to play.

Pochettino has a number of options to replace Mbappe. Mauro Icardi started up front against Lens, but Julian Draxler and Pablo Sarabia could also be drafted in to play alongside Angel Di Maria and Neymar – both of whom caused City problems in the first leg.

Gueye’s omission through suspension is another blow. The former Everton man is a destructive presence in midfield and he will likely be replaced by Danilo Pereira who was left on the bench in the first leg.

In contrast to their opponents, City have no fresh injury concerns. However, Pep Guardiola has been known to make dramatic tactical tweaks in the latter stages of the Champions League, meaning his team selection remains a mystery.

The post Mbappe starts on the bench against Man City after late fitness test appeared first on Vanguard News.