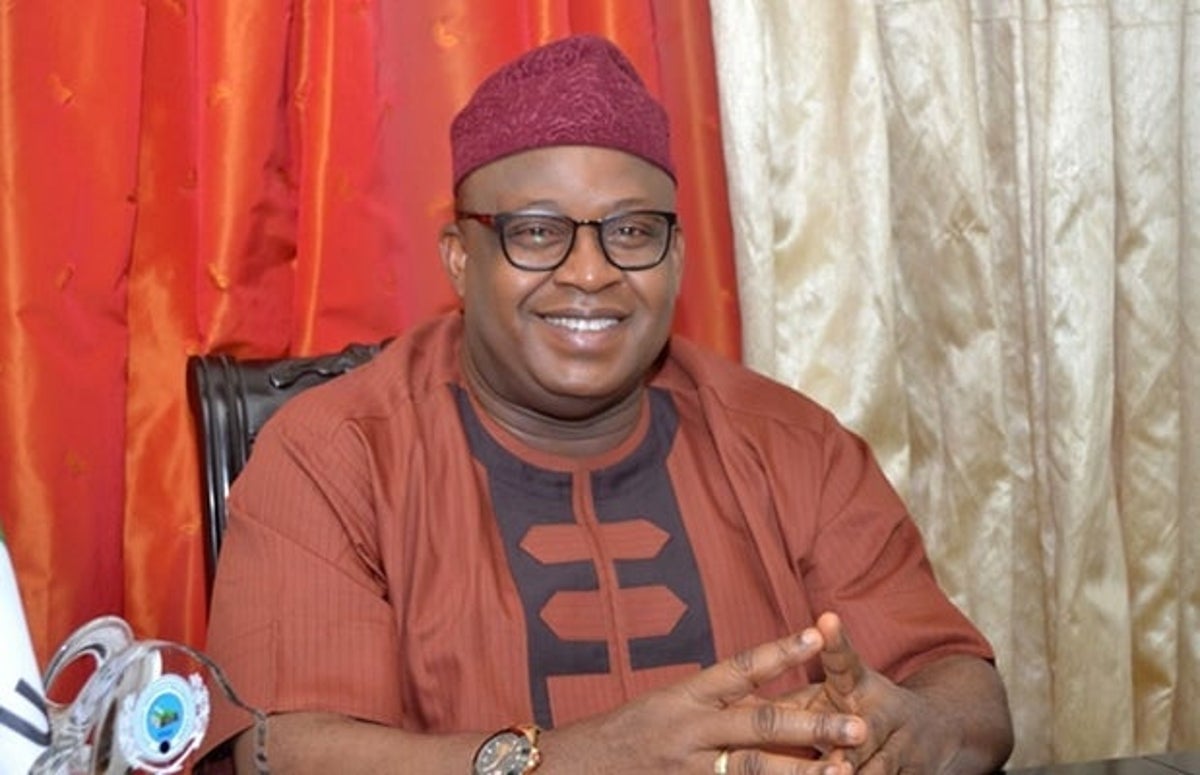 The National Vice Chairman of the Peoples Democratic Party (PDP), South-South, Chief Dan Orbih has called on governors of the South-South geopolitical zone of the country to emulate the South-West and South-East by establishing a regional security outfit.

Orbih stated this during a courtesy call, with his zonal executives, in the Edo State.

The visit marks the beginning of a planned tour of all PDP-controlled States in the South-South region.

Speaking at the occasion, Orbih admonished the governors of the zone not to relent in their efforts to find a lasting solution to security challenges in the zone which includes the clamour for state police.

The PDP national vice chairman also called on the Federal Government to stop the regime of sleaze in the Niger Delta Development Commission (NDDC), asking government to stop borrowing money to promote corruption.

He said: “The growing insecurity occasioned by the uncontrolled activities of ruthless bandits and herdsmen is worrisome. We have lost innocent men and women in the past six years more than nations at war. A situation where people can no longer go their farms is a signal for impending food crisis.

‘We call on the Governors and leaders of the South-South to come together and protect our people. The Yorubas have taken steps to check the menace of these groups with the formation of Amoetekun, the Ibos have their Ebubeagu security network. What are we doing in the South-South? We must fashion out ways in collaboration with various security agencies to check the unprovoked assault on our people.

“On the whole, I make bold to state that the current security problems confronting us is a threat to democracy.”

He added: “We are embarking on this tour at a very difficult and challenging time in our nation’s history. The issues confronting us today are so serious that COVID-19 pandemic that has challenged the world is dwarfed by domestic problems facing us.

“Our people are distressed. The federal roads are in bad shapes and unsafe. Last week, Senator Cliff Odia was attacked twice same day by different groups on his way from Edo to Abuja. We enjoin you to join forces with those calling for state and community policing to compliment the present structure. The south south Governors must not relent in the demand for state Police.”

“We call on the federal government to stop borrowing money to fund corruption. Lack of accountability in the NDDC has affected development in the zone. It has eroded trust and promotes unemployment and criminality in the youths. An hungry man is a angry man. The federal government must stop playing politics with NDDC. The rising poverty index and lack of employment is now a major problem in our zone,” Orbih said.

While commending Governor Obaseki for impacting the people of the State through good governance, he urged him to take advantage of his second term in office to improve the developmental feats in such a way that future elections in the state and zone will be easier for the PDP.

Responding, Governor Obaseki commended Chief Orbih for his efforts in uniting the people of the region, adding that he has so far shown that his election as PDP National Vice Chairman, South-South, was well deserved.

On NDDC, Governor Obaseki, while agreeing with Orbih, restated his earlier stand that the interventionist agency must be radically restructured to deliver on its original mandate, insisting that no project would be welcomed in Edo except it was done in collaboration with the state government.

He, however, urged Nigerians to continue to believe in the country saying, “We should not lose hope in Nigeria but focus on how to create confidence to give our people hope by managing the country well. The challenges of insecurity just show the dysfunctionality of our federal system.”

Oodua Republic: Why October 1st rally is significant to destiny of Yoruba race — Yoruba One Voice